The blockbuster story that captivated the world is now an epic stage thriller. Can you crack the code and solve a centuries old mystery?

Based on the best-selling novel of this century, with over 100 million copies sold, unlock the secrets of THE DA VINCI CODE in the world premiere stage adaptation of the international phenomenon and uncover the truth in the greatest thriller of the past 2000 years. 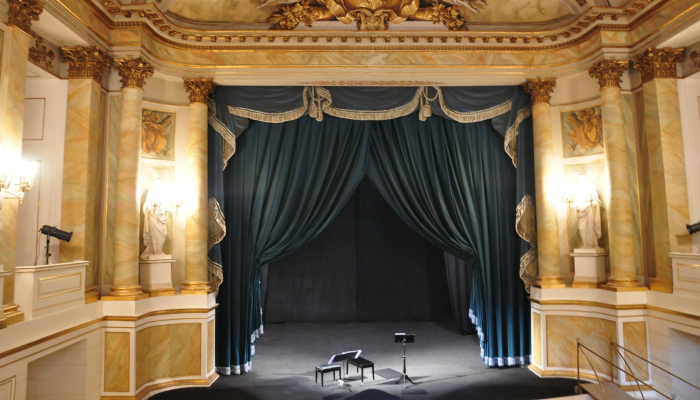