Liverpool / Shows / Bat Out Of Hell

Bat Out Of Hell

Rock along with Jim Steinman’s Bat Out of Hell – The Musical as the award-winning show comes to a town near you.

In Obsidian, formerly Manhattan which has been cast adrift from the mainland following a catastrophic event, romance is growing between Strat and Raven. But there’s trouble ahead. Raven is the daughter of Falco, the dictatorial ruler of the city, who has kept his daughter hostage in his palace; while leader of The Lost gang, Strat, aims to rescue his new love. Will youth rebellion and romance win, or will Falco have the final say?

Created by acclaimed composer Jim Steinman, who wrote many of the songs on Meat Loaf's platinum album Bat Out of Hell, this high-volume musical features famous hits I Would Do Anything for Love (But I Won’t Do That) and Two Out of Three Ain’t Bad. 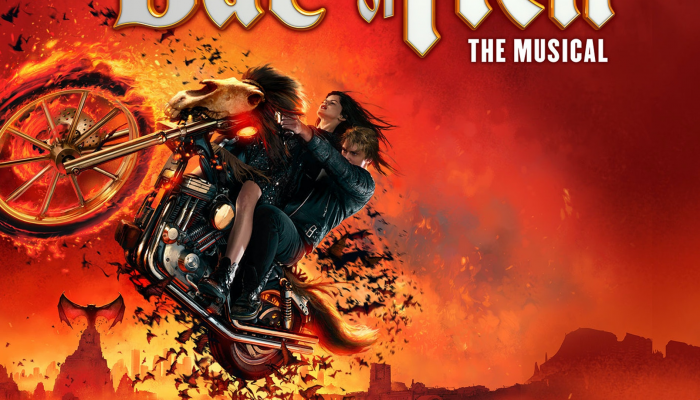 Bat Out Of Hell @ Liverpool Empire