Portsmouth / Shows / The King Is Back - Ben Portsmouth Is Elvis

Ben, a multi talented musician, singer and songwriter had Elvis‘s DNA in his blood from an early age. His father was an avid Elvis fan and Ben grew up on a diet of Elvis songs. Having honed his musical talent Ben started his journey as an Elvis Tribute Artist in 2005 when he formed the “Taking care of Elvis” band. Audiences and promoters quickly realized that this was someone with a special talent. He looked like Elvis, sang like Elvis and had an on stage charisma that had audiences believing at times they were watching the King himself. This talent saw Ben rapidly rise through the ranks of Elvis Tribute Artists in the UK. 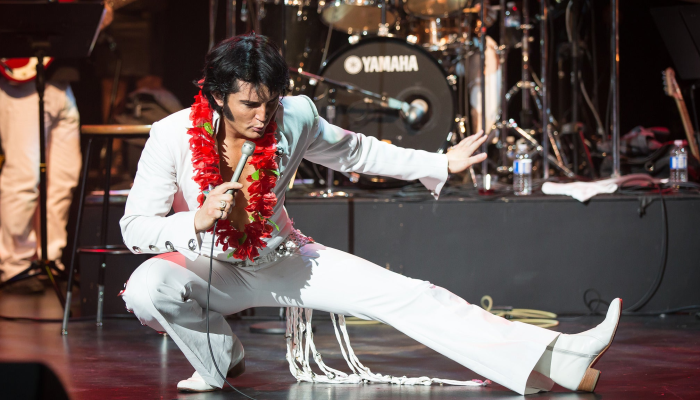 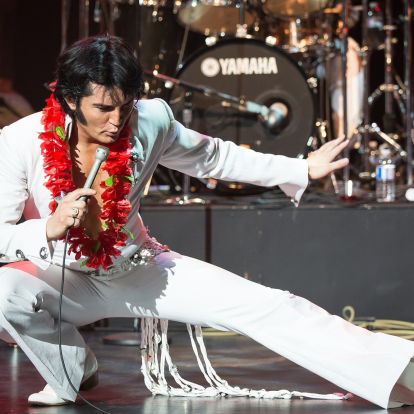 What's on in Portsmouth