Their second album My Universe also broke new ground by becoming the fastest-selling British country album of all time and reached the top three in the UK chart.

After an incredible four years, Ben Earle and Crissie Rhodes – hailing from Hertfordshire and Bedfordshire – have fast become a firm favourite in the UK country music scene. And now they’re making their mark in Nashville too.

With two gold certified albums under their belt and 9 playlisted tracks across BBC Music, The Shires are back and they’re raring to go.

With support from Eric Pasley 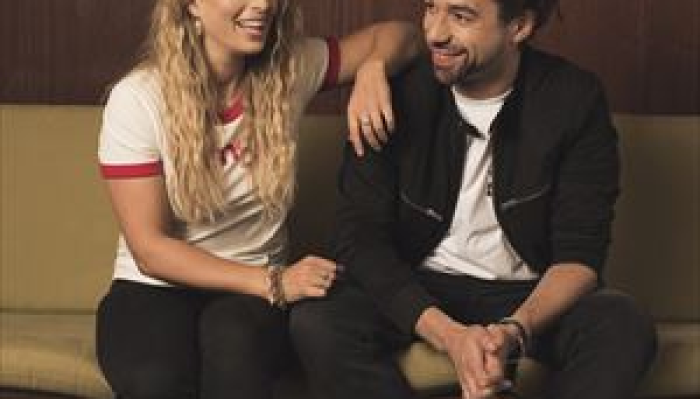