Queen’s Theatre Hornchurch and the New Wolsey Theatre Ipswich have today announced that they will be co-producing the first UK revival and regional premiere of the Tony and Olivier Award-winning musical Kinky Boots. The production will also mark 10 years since the musical’s debut at Chicago’s Bank of America Theatre in 2012. 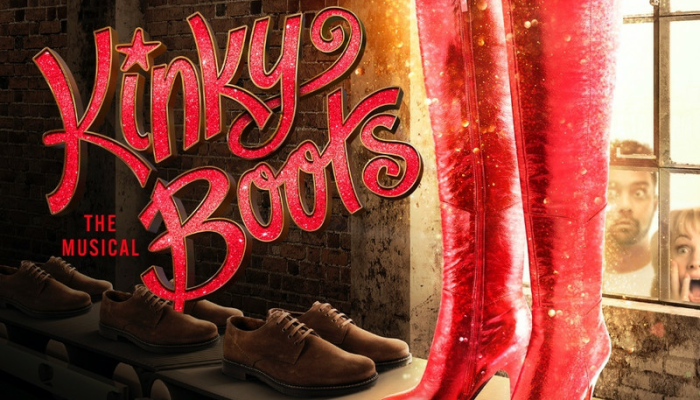 What's on in Hornchurch