Fee-fi-fo-fum – I smell the socks of a Scarborian!

There’s a rumour going round town. A scary rumour.  Want to hear it?

They reckon a giant has built a castle above the coastal clouds of Scarborough. A terrible giant. Meaner than mean and nastier than nasty.

He ate the Easter Bunny!

He has to be stopped!

It’s all rubbish of course. Jack started the rumour by accident, but since he seems to know more about this monster than anyone else, he’s the obvious choice to head up that weird beanstalk he grew in his nan’s garden, above the clouds and destroy the beast!

No problem, thinks Jack. Go up the most unpopular kid in school; come down a hero. After all, it’s only a rumour.

This Christmas the team that brought you The Snow Queen, Treasure Island, Alice in Wonderland and A (Scarborough) Christmas Carol invite you up the Beanstalk to discover the truth! 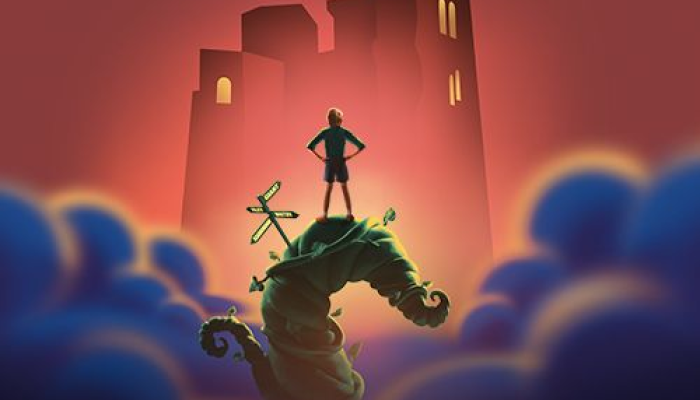